This is a project I started a while back and the idea was to have some cutesy illustrations for my daughters’ room. I started with a random doodle that I believe was supposed to be a simplistic 50’s style rocket – I had multiple shapes for that, one that was sideways. I added the ears and the nose and thought that would make a funny cartoon fox.
I figured I didn’t want to have generic cartoon eyes so I went with those manga-like smiling eyes and added a big grin. The grin would ultimately be removed in favour of a more simplistic look but that head is what I used as the basis for the fox. At first I figured I’d do just the fox and a bear as my older daughter was in a group of “Bears” in her kindergarten, but I had other things on my plate and the project laid dormant for a while.

When I got back to it I decided to do 4 animals instead of 2 as I figured that number would look better on a wall. I ended up with the fox and the bear accompanied by a badger and a hare. The main work was done in Illustrator with some additional texturing and shading in Photoshop. 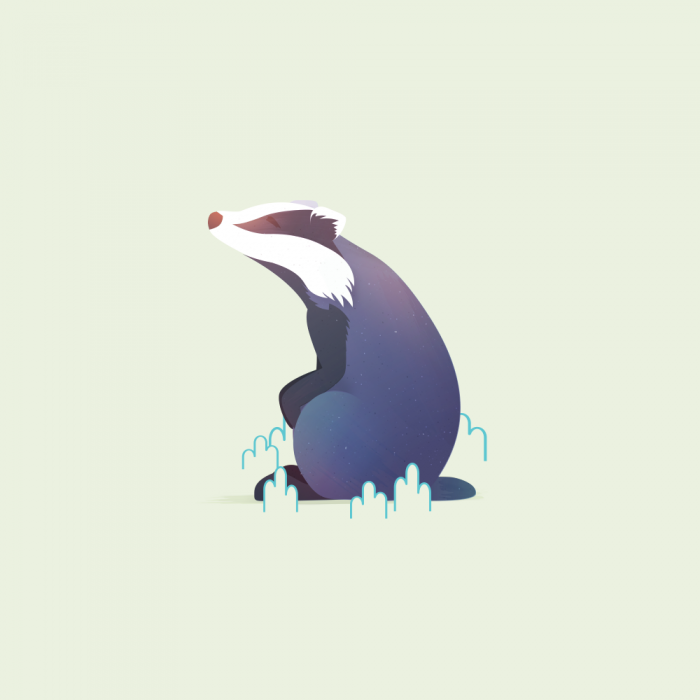 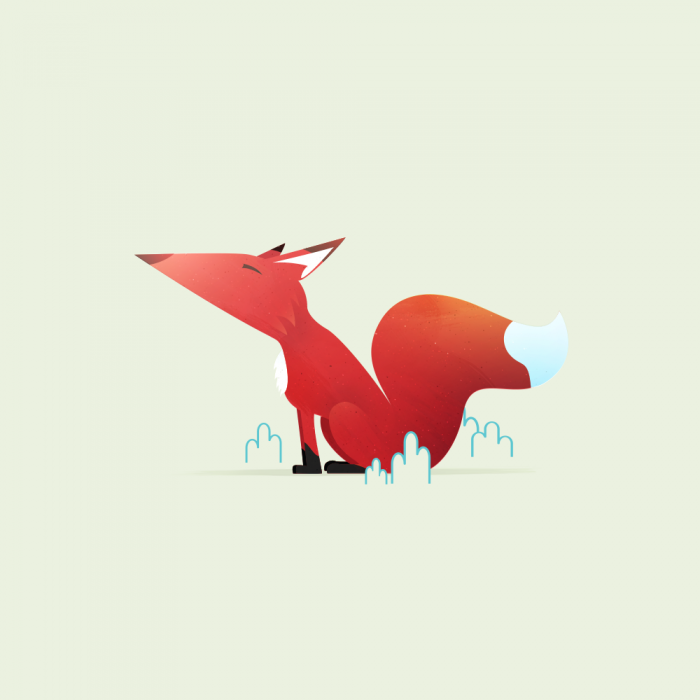 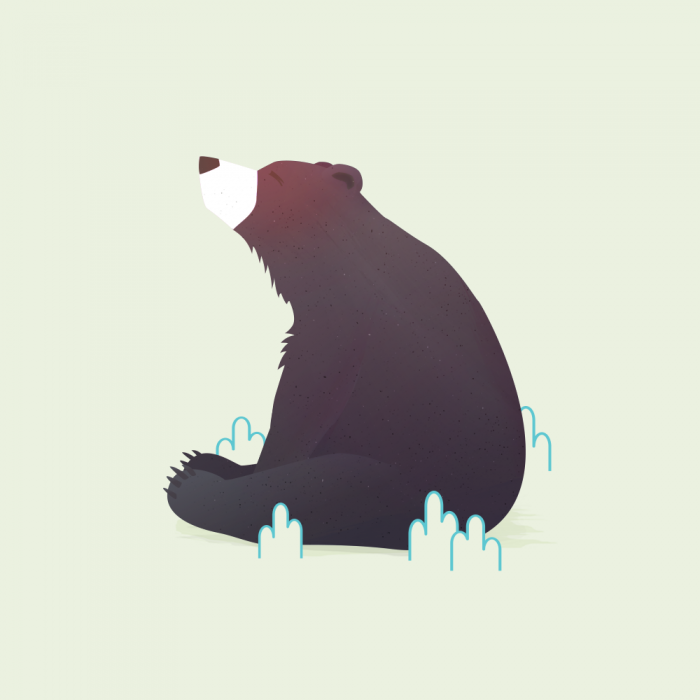 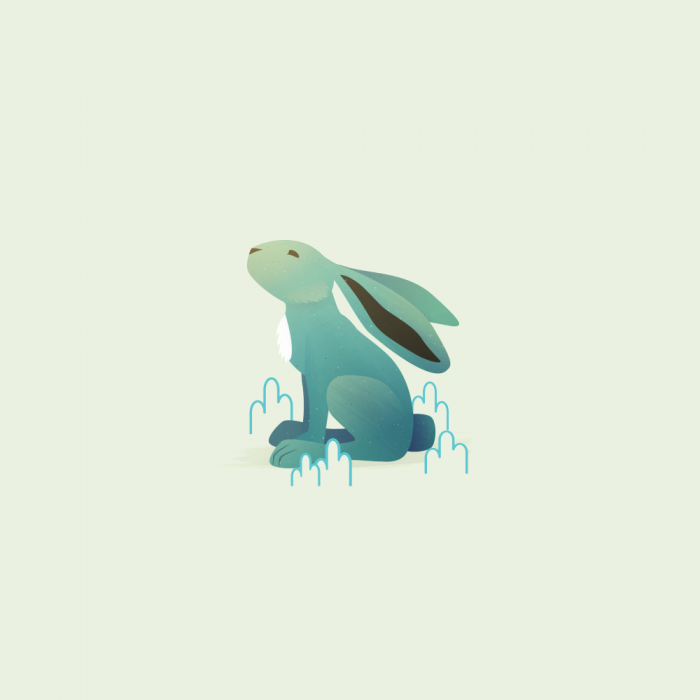 And you can see the results above. I was pleased enough with the end result that I would actually have prints done with the animals that I intend to put in the North of Rapture online store that will be launching soon. I also plan to have a limited run of postcards with the illustrations.

In the next few months I intend to create a second set that will follow the same basic template and another two before the end of the year.

The North of Rapture Podcast

We use cookies to ensure that we give you the best experience on our website. If you continue to use this site we will assume that you are happy with it.Ok